Here are some pictures from the family album: A picture of Mary with her uncle Pu Ren, brother of the Last Emperor of China; one of Mary with her grandson Louis; a picture of Thomas, his wife Caroline and sons Louis and Felix; other pictures are randomly selected; Dave and Mike; Louis on his way to school; Mike's daughters Lili and Isla and son Kobe. There are also pictures of Helge's good friends Bruce and Guido . Bruce and Guido recently visited Tokyo when Helge happened to be there and the three had lunch at Nancy Chih Ma's Chinese restaurant in Chateau Mita.

Just added a photo of our youngest grandchild Zoe. 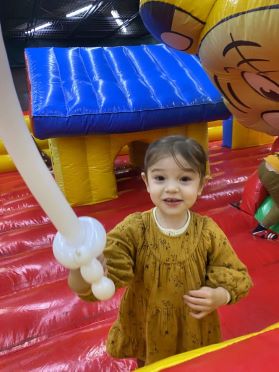 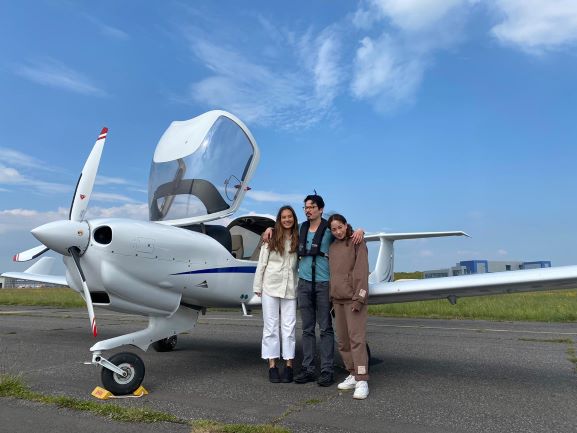